Our senior engineer, Steve, has been working in the TV/Radio Aerial and Satellite installation industry for over 40 years.

He originally learned his trade from his uncle in the North London area, and then later moved to the West-Country in the 1980s. 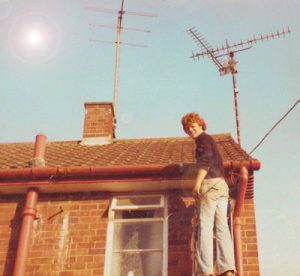 On moving to Somerset, Steve worked for a reputable aerial company in the Taunton area for over 10 years.

In 1995, Steve decided he wanted to start his own venture, and so Bridgwater Aerials was born.

When Digital Terrestrial and Digital Satellite services both started in 1998, we worked directly with both ONDigital (now Freeview) and Sky Digital (now simply Sky) to ensure their customers in our area were able to receive their services.

We were originally based in the Bridgwater area, but the business was re-located to Burnham-on-Sea in 2002.

We have also been working with Freesat installations since they launched in 2008.

Bridgwater Aerials will continue to work with the latest technologies in our industry to ensure we can provide the best service to you both now and in the future.